At Midland Liquidators, we are committed to giving back to the communities where we live and work. We also believe in investing in disadvantaged communities around the globe affected by war, poverty, famine, and social unrest.

We have been significantly involved in Ganta, Liberia for over 15 years, travelling there on an annual basis. Liberia is still recovering from a devastating 8-year civil war which has killed over 300,000 people. Tragically the war left its victims (mostly widows and orphans) in a place of extreme poverty, hopelessness, and chaos. The social, political, and economic fabric of Ganta is now gradually being re-woven. We have built a center that looks after malnourished children that not only ensures they are fed, but brings them a well-rounded, healthy life.

We also helped create Hope Academy, which educates over 400 students every year. We have put in a satellite dish to bring a greater perspective to our students.

Our goal is to help make Today’s Orphans be Tomorrow’s Leaders. 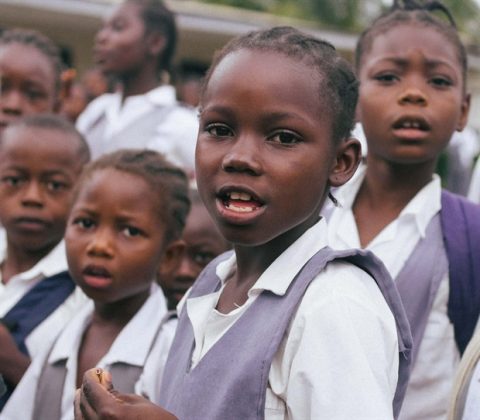 Hope for the Nations

HFTN has been helping the orphans of Ukraine since 2004. Midland staff travel to Ukraine to be involved and help direct this work. Kids from different orphanages enjoy summer Bible Camps. From then on they are visited every weekend, resulting in long-term mentoring relationships. Volunteers teach them English, reading, photography, computer skills, and cooking. Also they perform puppet shows, dramas, and do arts-and-crafts projects with the kids.

Hope for the Nations’ goal is to help orphans grow into good members of society, to see them become mature in their understanding of God, and to add some joy to their childhood. 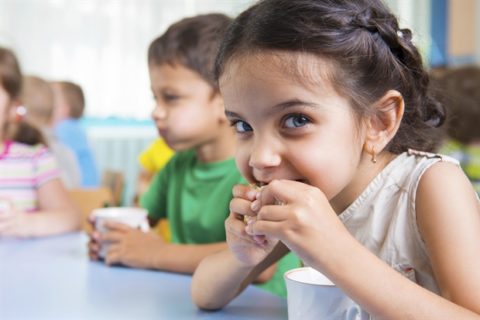 Vancouver Mission Possible helps those challenged by homelessness and poverty achieve a renewed sense of dignity and purpose.

MP’s unique relational approach offers hope by providing poverty-stricken members of our community opportunities to either volunteer or find a paid job in a meaningful work context. 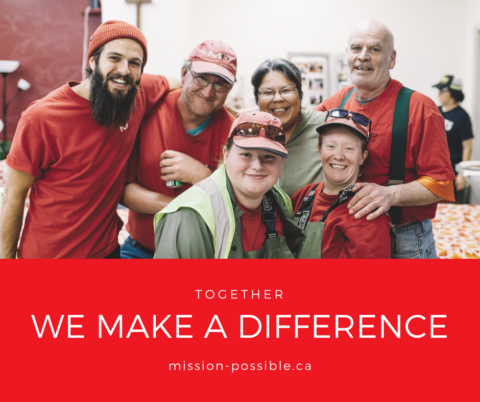 Stepping Stones and Stepping Up are programs for young parents under the umbrella of Youth Unlimited. The vision is to provide parenting youth from ages 12 to 24, a safe, caring, and supportive environment when (in most cases) they have no one else to turn to.

Stepping Stones and Stepping Up help support young moms through (what can be) one of the most difficult periods of their lives. They also seek to equip, mentor, and help grow young men so they can be the best dads they can be. These programs want to see health brought back into relationships.

They believe it is possible to see lives transformed and families restored.

Incredible buys, big deals, news, events and more. Stay in the loop and connect with us! Sign up to receive special deals with our Insider’s Club.